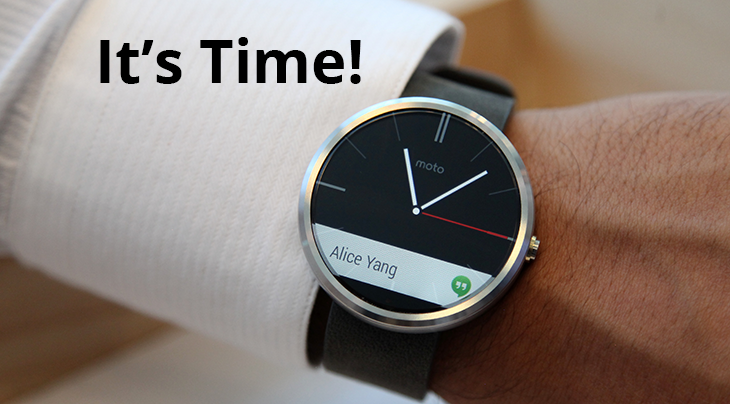 Consumers like the fact that information is easy to access and information always at their fingertips. Two out of three think navigation is a killer feature. But also monitoring health (heart rate, oxygen, blood pressure) is appealing to consumers (56%). Smartwatches can give the 'quantified self' trend a big boost. About half of all consumers see smartwatches as a positive trend. They expect that smartwatches will be safer than smartphones. Next to that consumers think it is important to stay up to date with new technologies and trends.

Smartwatch models
Big hardware manufacturers like Apple, Asus, HTC, LG, Samsung and Sony all have one ore more models on the market (or have announced them). The smartwatch will therefore be the next device to keep a close eye on for the future. The relatively low pricing (several hundred euro's) will help a swift adoption of the device by consumers.